A priest stands accused. What's next? 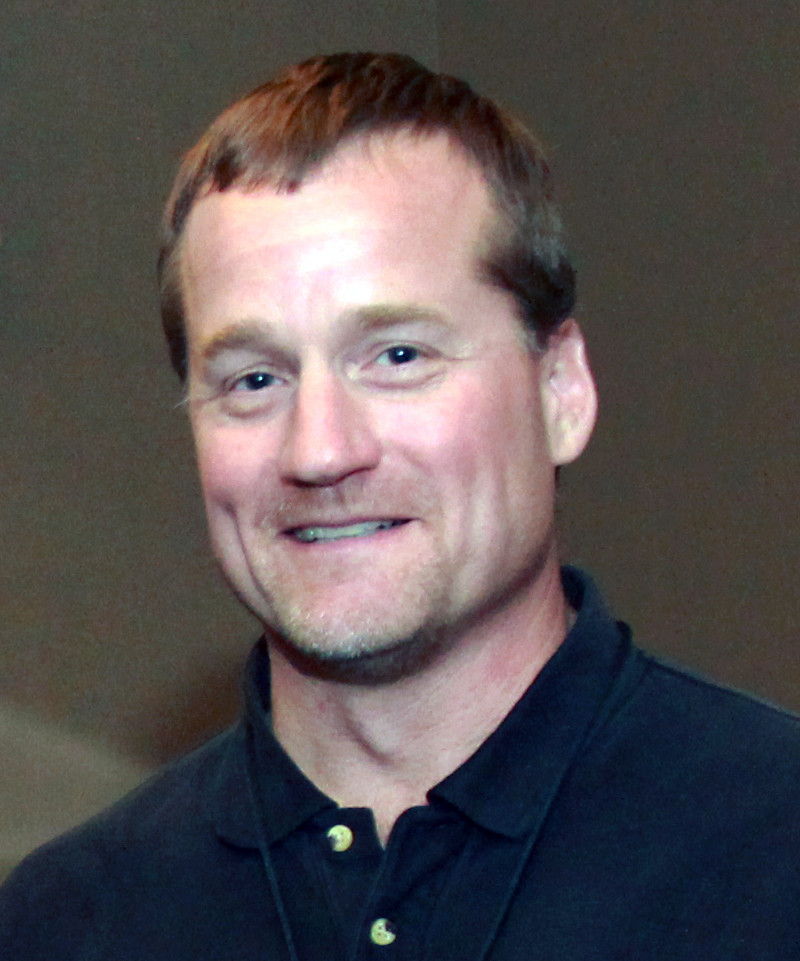 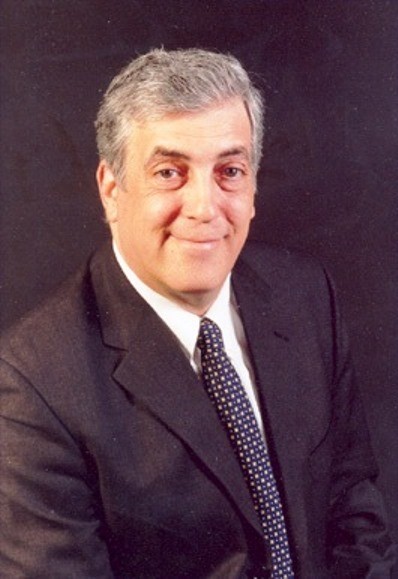 The statistics on sexual misconduct allegations in the Catholic church are daunting. According to the United States Conference of Catholic Bishops, over 16,000 people in the U.S. alone have claimed that they were abused by priests as children between 1950 and 2012. That year, the USCCB said it had spent $2.6 billion in settlements, attorneys, therapy and other costs.

Statistics that very often go unreported, however, reflect the toll on innocent priests — those who were accused but exonerated, or who were the victims of unsubstantiated claims. Between 2006 and 2012, the USCCB has said in past media reports, 490 of the 4,291 sexual abuse allegations that were made in the U.S. Catholic church — a little over 11 percent — were unsubstantiated or false.

Parishioners of Our Lady of Lourdes are waiting for word on the Rev. Frank Parisi, who left the church two weeks ago in the wake of allegations of sexual misconduct with a minor 20 years ago. Many parishioners who know Parisi and believe he is innocent have expressed their confidence in him online.

For them, and for many others in the parish, the situation raises the question, what happens next?

“The way the system is set up, it’s very difficult for a priest to prove his innocence,” said Phil Lawler, editor of Catholic Culture magazine. “He will be relieved of his duty, he will be suspended from ministry and the diocese will investigate. If there’s any lingering doubt, the priest is unlikely to get back to ministry. It’s really unfair for the priest.”

Frank McQuade, a lawyer in Long Beach and a former associate pastor in the Rockville Centre diocese who attended seminary with Parisi, said the diocese goes much further than the law in that there is no presumption of innocence. “The district attorney can say there’s no basis in fact, but the diocese can say there was enough fact to determine something is wrong,” said McQuade, who added that he believes Parisi is innocent. “What happens to innocent priests? Their careers are ruined. Even if they’re not prosecuted for whatever reason — no reasonable basis for an indictment, no reasonable cause for conviction — there remains a lot of resistance. The diocese is very nervous about liability.”

Pete Ferrara, a founder of Opus Bono Sacerdotii, a nonprofit that helps priests who have problems in their personal lives or their ministries, also said that many who are accused but innocent never return to active church life, and ultimately find it difficult to reintegrate into society. “Depending on their situation, they may retire,” Ferrara said, “but if they’re not old enough to retire, they have to find ways to survive. It’s not easy, by any means.”

In June 2002, shortly after the Boston Globe published a series of stories detailing the allegations against priests in the Boston area who had been accused of sexual misconduct with minors, the Catholic Church established the Charter for the Protection of Children and Young People, guidelines for the church to follow when abuse cases were reported. Among them are requirements that priests undergo “appropriate medical and psychological evaluations and intervention.”

“They’ll run a battery of tests, taking personality and psychosexual inventories,” said McQuade, adding that he knew of facilities set up in St. Luke’s church in Washington DC where accused priests were evaluated. “On a number of levels, they try to get at the guy’s problem while also looking at his record.”

Ferrara said that each diocese makes its own determination of how to financially support an accused priest while he is under investigation. “A lot of times, an investigation can take years to work out,” he said. “You have to eat and put your head somewhere. We have cases where people are destitute, and we help them to survive.”

The situation at Our Lady of Lourdes, and its aftermath, has left McQuade feeling exasperated, he said. “I hope the accuser — if he’s right, he’s right,” he said. “But if he’s wrong, he did terrible disservice to Father Frank.”

Calls seeking comment from Sean Dolan, spokesman for the Rockville Centre diocese, had not been returned as the Herald went to press.