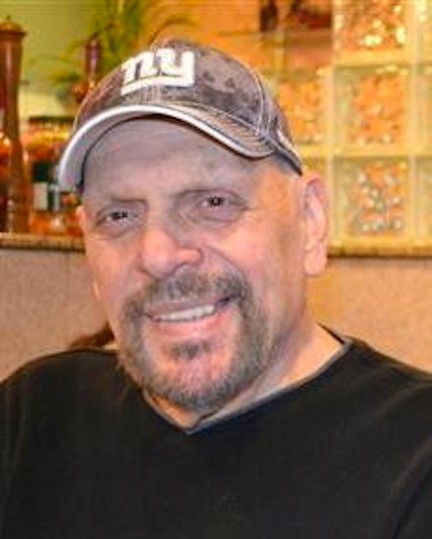 Carmen Joseph Infantino, of Malverne and formerly of Valley Stream, died on March 5 after a battle with cancer. He was 67.

Born on Sept. 11, 1946, in Brooklyn, he was the son of Al and Frances Infantino. He grew up in Malverne and attended the School of Art and Design in New York City.

After high school, Infantino served in the U.S. Army during the Vietnam era. He later worked in sales for Texpak in Franklin Square. His interests included football — he was an avid New York Giants fan — photography and spending time with his children. He coached youth soccer and softball in Valley Stream.